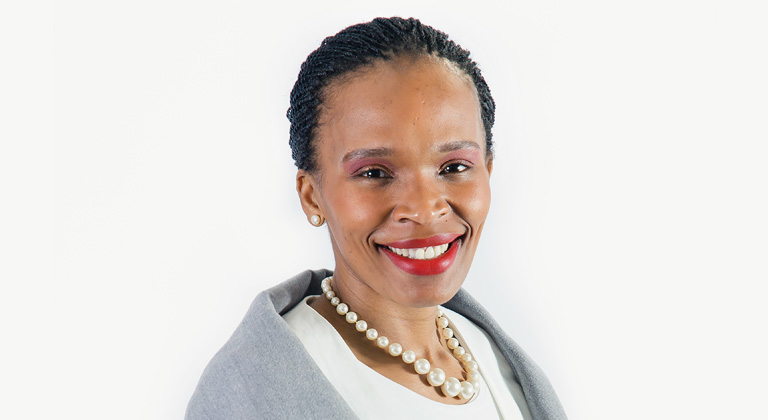 “Trying to live up to what others define as success is often a difficult and endless pursuit!”

Vuyokazi Nomvalo is a Chartered Accountant by profession and an Investment Principal at RH Managers. She holds a Bcompt Accounting & Honours, CA (SA) and has been a part of a management team that oversaw the listing of RH Bophelo on the JSE main-board.

Her daily schedule is packed with meetings ranging from deal-making sessions with clients to having rigorous discussions with lenders trying to source funding for projects.

As exciting as this may seem, her successful journey both as a woman and as a professional has not all been rosy.

Vuyokazi was born in Umzimkhulu, a small town not far from the banks of the Umzimkhulu River in KwaZulu-Natal, and was raised in a large African family in a humble remote village known as Emvubukazi. Vuyokazi has an unwavering belief that a woman is equal, deserving and valuable as a man, this belief has always rung true for her. She was the only girl amongst three brothers — and this meant that from a tender age of 7 she had to learn to fight for everything and see herself as an equal amongst them. To this day, Vuyokazi carries that acquired tenacity wherever she goes; be it in negotiating a deal or networking in social spaces.

The journey to RH Bophelo

After completing her early school years at Emvubukazi Junior Secondary School, Vuyokazi quickly moved to Johannesburg to complete her Matric at Barnato Park High School. During her High School years, she lived with her uncle who guided her on her journey to becoming a Chartered Accountant.

I consider myself fortunate in that I had an uncle and older that had chosen different careers, and this informed my decision and exposed me to the CA profession. I worked hard in High School and achieved marks that enabled me to register for a Bcompt degree at Unisa. — Vuyokazi Nomvalo

Due to limited finances, Vuyokazi enrolled part-time at UNISA. It wasn’t easy, but her friends who were studying full-time were of great assistance to her. “Whenever I struggled to keep up with being a part-time student, they were there to help me understand certain concepts that I had not fully grasped” she said. “They did this through sharing their notes and tutorial questions; this was an effective way of ensuring I knew my topics, and I used this primary method of studying to graduate”.

During her training days at PriceWaterhouseCoopers, Vuyokazi discovered that she did not enjoy auditing, after completing her articles she pursued a career as an Investments Officer at the Industrial Development Corporation (IDC), this is where she gained valuable insight into deal-making.

Vuyokazi spent 5 years at IDC and then decided it was time to stretch and challenge herself. In 2014, living up to her favourite quote by John A. Shedd ‘A ship in harbor is safe, but that is not what ships are built for’, Vuyokazi joined RH Managers as an Investment principal. A role that led her to assist RH Bophelo list on the JSE.

The challenges facing women in the industry

According to Vuyokazi, the primary challenge facing women in the industry is their ability to network, and their ability to speak about themselves and what they have achieved without reservations or fear of being labelled arrogant and aggressive.

She believes this challenge can be conquered when women begin to see themselves differently; as an equal gender in every social and professional space to men.

“In this industry, I believe women find it difficult to fight for what they are worth, and I’ve seen this a lot in deal negotiations.” — Vuyokazi Nomvalo

Her advice to women, especially to the young ones who would like to become Chartered Accountants is simply this:

“Believe in yourself and work hard. Nothing is easy, and nothing will ever come for free, for everything there is a price. Hard work brings reward, just be patient. Trying to live up to what other define as success is often a difficult and endless pursuit!”

Vuyokazi Nomvalo is one of the inspiring women of RH Bophelo. Her journey as a professional and her contribution to RH Bophelo is a testament that it is possible to succeed, regardless of your background or any stereotype. 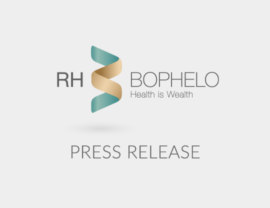 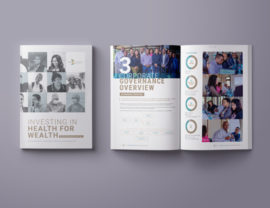 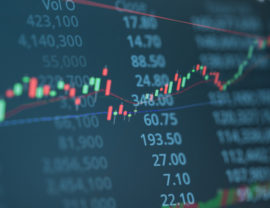